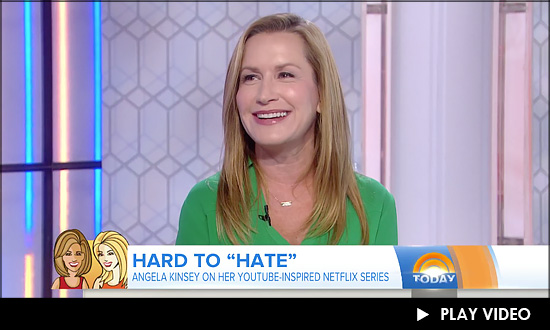 Angela Kinsey on her YouTube-inspired Netflix Series ‘Haters Back Off’

Most people know Angela Kinsey from NBC’s “The Office.” Angela is now starring in a new comedy called “Haters Back Off.” She joins Kathie Lee Gifford and Hoda Kotb to talk about her Netflix series and recent marriage to Joshua Snyder.

Jarvis in the elevator with Angela
PLAY VIDEO