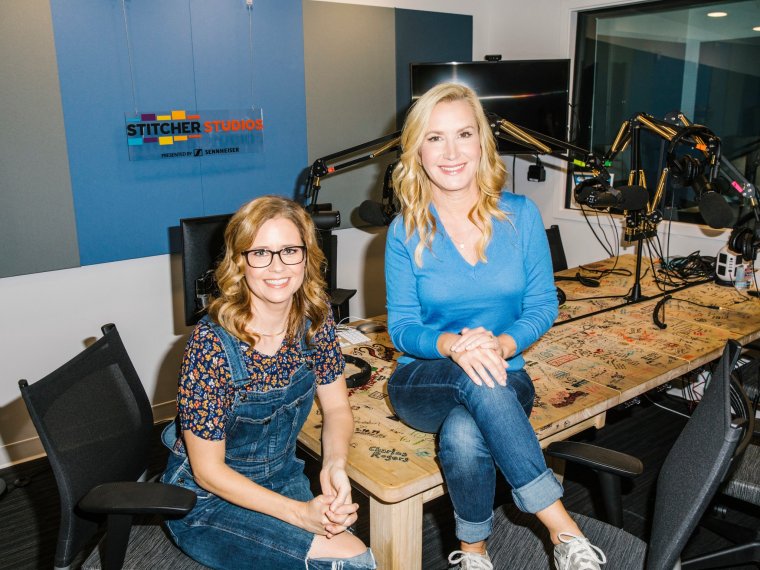 For a show that was never a ratings smash during its nine-year run, “The Office” has experienced an astronomical afterlife. In fact, it had a second season thanks only to an NBC executive staking his reputation on its potential. But “The Office” — a drabby workplace sitcom that debuted in 2005 and was adapted from Ricky Gervais’s crueler British mockumentary series — has become Netflix’s most-watched show. It clocked 45.8 billion viewing minutes last year, according to Nielsen. That’s 14 billion more minutes than “Friends” garnered over that time, and 18.2 billion more than Netflix’s own hit “Stranger Things.”

So when Jenna Fischer, who played Pam Beesly (the front desk receptionist at the fictional paper company Dunder Mifflin, based in Scranton, Pa.), and Angela Kinsey, who played Angela Martin(its no-nonsense head of accounting and the future Mrs. Dwight Schrute), wanted to find a way to continue working together creatively, they came up with an idea: a rewatch podcast full of their behind-the-scenes insights and best friend banter.