This on-going parody of one of the most popular franchises in reality television moves to Las Vegas and brings a new cast of characters to the city where dreams and fortunes are made every day, and crushed every day. We’ll meet a fresh batch of Hotwives – loving and clawing their way through Sin City with smiling faces because the Botox won’t let them frown. Brace yourself for double the drama, triple the heartbreak, and seven times the fake boobs. “The Hotwives of Las Vegas” is created by Dannah Phirman & Danielle Schneider and executive produced by Phirman, Schneider, Paul Scheer, and Jonathan Stern.

Watch the all-new trailer for ‘The Hotwives of Las Vegas’ here: 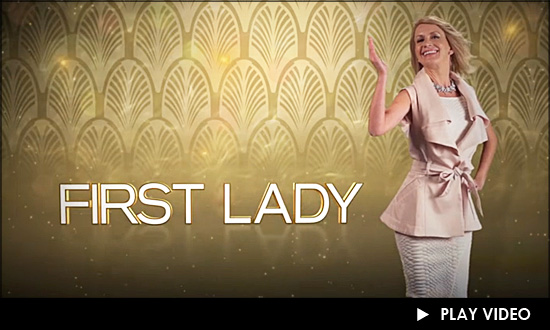